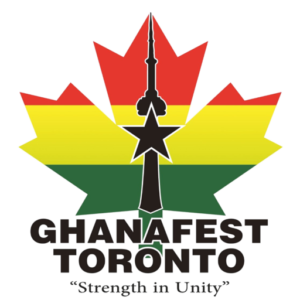 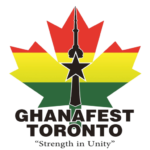 A colorful presentation ceremony was held at the Apostles Continuation Church premises which houses the offices of the Ghanaian Canadian
Association of Ontario (GCAO) in Toronto to honor some Ghanaian children on Sunday, August 8, 2021.
The ceremony was organized on behalf of the Giants of Africa organization by the GCAO Homework Club. It was to recognize students of the Club who took part in the celebration part in the celebration of the International Day of the African Child which was organized virtually by the Giants of Africa organization in Toronto.

Giants of Africa organization was founded by Masai Ujiri in 2003. It has been working with young people of African descent to enable them to achieve their full potentials in life using basketball and education as insurance. Each of the participants (aged between four and eighteen) was given an inspirational book, a Giant of Africa T-shirt, and an Indigo gift card. Elijah Mensah of the GCAO Homework Club was among the 3 participants who won special prizes from the Giants of Africa.


The presentation ceremony was supported by Madam Mavis Terkper who is a volunteer at Homework Club and Gabriel Odartei who is the General
Secretary of GCAO.
The ceremony was witnessed by the parents and friends of the participants.